Back In Motion Goodlife Ringwood

Treatment following your assessment is charged at the cost of a standard consultation. See our T&Cs for more information.

We offer countless of services that can be found on our main web page Back in Motion Mitcham. 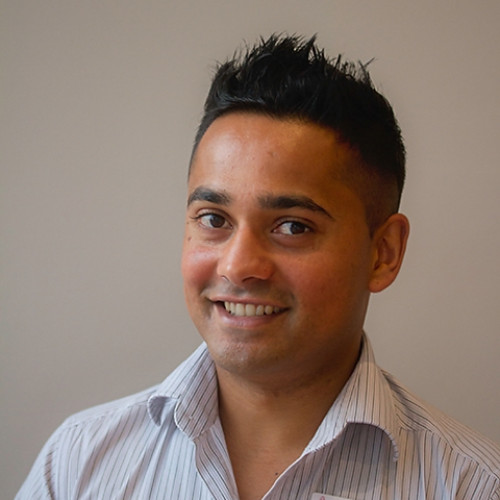 We provide physiotherapy, massage, Clinical Exercise, and exercise and rehab to Mitcham, Vermont and Nunawading and surrounding suburbs. We have one-on-one and semi-private classes and because our services are delivered by physiotherapists you can claim them on private health insurance with extras c 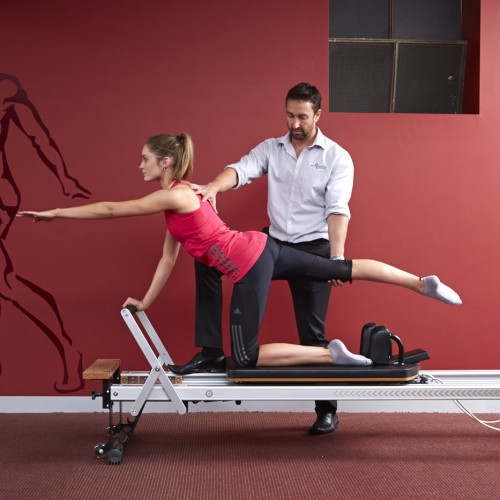 A "quick-fix" for your pain or injury might sound good, but over time is proven to be inconvenient, costly and ineffective in comparison to taking preventative measures. Our unique clinical approach, Results4Life, keeps you on track towards optimal lifelong physical health. 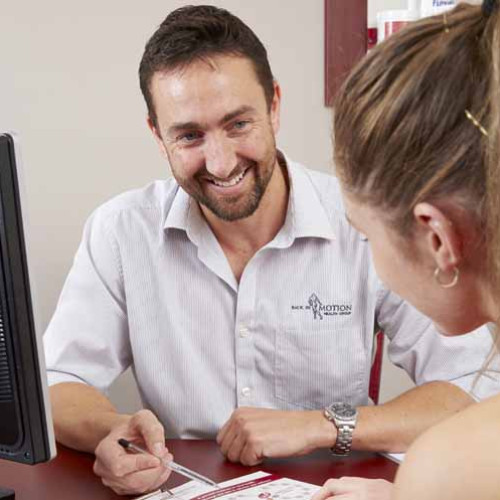 We are committed to your satisfaction and delivering the very best in physiotherapy care, customer service and outcomes. If you are not 100% satisfied with your experience at Back In Motion, we will refund your money on your last session and deliver your next session free.
For full terms and conditions click here 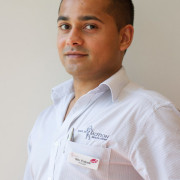 Shiv has grown up in the Mitcham area, having attended local schools including Nunawading South Primary School (now Mt Pleasant Primary School) and Vermont Secondary College. Shiv studied Physiotherapy at Melbourne University and has developed a keen interest in Spinal Physiotherapy, Sports Physiotherapy and Chronic Pain Management. Shiv prides himself on keeping up to date with the very latest research and techniques to ensure a consistently high level of patient care. He has completed several additional courses, such as dry needling, gym rehabilitation and Clinical Exercise techniques.

Socially, Shiv is involved locally in soccer, cricket and Kung Fu. An exercise fanatic, he will also be spotted on the running track or in the gym each day. Shiv has embraced his ‘inner nerd’; he is a movie buff with a love of computer games and reading. The best way to understand Shiv’s dedication to Physiotherapy is that he views his work as a lifestyle choice, not a job. He loves meeting new people and helping them achieve their individual goals. 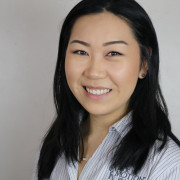 Susan has joined the Back in Motion team in 2020. She completed her studies; Doctor of Physiotherapy and Bachelor of Science at The University of Melbourne.

Susan enjoys utilising functional exercise rehabilitation, with the goal of providing the best care to every patient through her own love of living a healthy and active lifestyle. She has also developed a keen interest in women’s health and lower-limb injury management – specifically in the hips and pelvic region.

Outside of work, she trains and plays badminton a few times a week, loves going on hikes with friends and travelling. She is a big foodie and enjoys exploring different cuisines around Melbourne. You may also catch her talking endlessly about her love for her cat, Charlie. 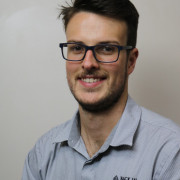 James has a particular interest in shoulder and neck injuries, and is focused on providing optimal outcomes for all his clients. He particularly enjoys functional exercise rehab, and wants all his clients to be more active and feeling stronger.

James is actively involved in both recreational basketball and futsal, and is very interested in sporting events of any kind. He avidly follows the AFL and is a keen Essendon supporter. His other love is for American Football and thoroughly enjoys watching the Arizona cardinals.

He has been involved with a number of sporting clubs and is experienced in injury assessment and sports orientated rehab. 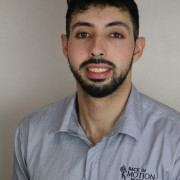 Noslan, better known as Nos, has joined the Back in Motion team in 2020.

He originally comes from Vancouver, Canada and came to Melbourne and completed his studies; Doctor of Physiotherapy at The University of Melbourne. He has a particular interest in functional and sports specific rehabilitation, previously being involved with various local sporting clubs including rugby, football and basketball

Nos is big sports fanatic. Outside of work he enjoys playing basketball, tennis and going to the gym. Back in Canada, he played gridiron at the University level and enjoys watching American football, being an avid supporter of the Chicago Bears. During his time in Melbourne, Nos has become a fan of both Australian football and rugby.

Since coming to Australia, Nos has taken every opportunity to explore the many great things Victoria has to offer, always looking for new places to visit and discover. 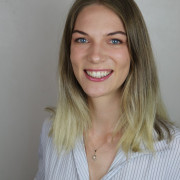 Elmie has grown up local to the Mitcham area and is passionate about sowing into the community to see it flourish. With degrees in physiotherapy from Monash University, and divinity from Melbourne School of Theology, Elmie is dedicated to providing a holistic approach to health management. She has developed special interests in women’s health, paediatrics, chronic pain management and corporate physiotherapy.

Outside of work, Elmie is a hobby artist with a love for painting, and is a proud ‘mama’ to many a plant-baby. While she loves chewing through audio books on all manner of -ologies, she also enjoys exploring the outdoors and serving in her local community.

Elmie is fluent in Afrikaans. 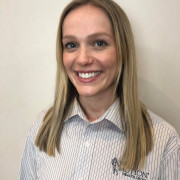 Grace grew up in the eastern suburbs of Melbourne and completed a Bachelor of Applied Science and Master of Physiotherapy at La Trobe University. Grace knew she wanted to be a physiotherapist from her early high school years, with the goal of assisting people through injury rehabilitation and empowering them to live healthier lives. Grace enjoys working with people of all ages and has previous experience working as a physiotherapist in the hospital setting as well as sports trainer experience with a local football team. She has developed special interests in women’s health and lower limb injuries including that of the hip and knee. Outside of work, Grace enjoys being outdoors whether it is going for walks with her dog, going for bike rides or heading to the beach when the weather is nice. Grace also loves to spend time gardening, baking new recipes and going on road trips to escape to the country.