Dementia: It’s a physiotherapy problem | Back In Motion

COVID19 - A message to our clients

As the COVID19 landscape is evolving, we would like to reinforce that we remain open at this time. The government recommendations and new restrictions still allow for you leave your home to attend medical and/or health appointments, this includes Physiotherapy.

Enhanced measures for your safety

Your health matters to us, so we have implemented enhanced measures in our practices to ensure that we are able to keep our doors open to help those in pain and in need of Physiotherapy treatment.

The current changes in place include: 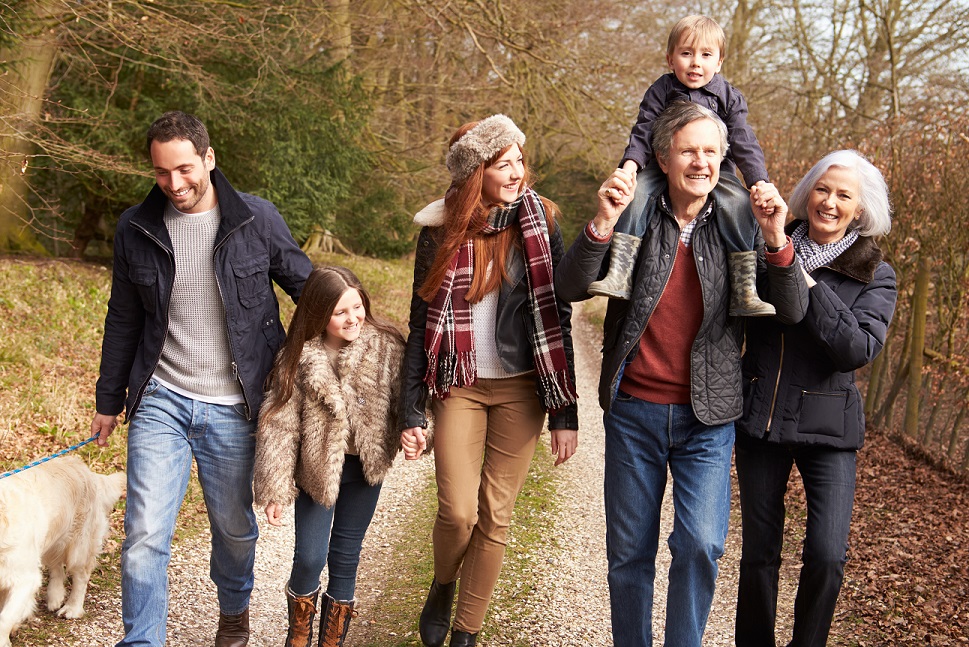 My family experienced dementia firsthand when my late grandmother, Gwendolyn Meehan, was diagnosed with dementia in the mid-nineties. In the early stages, we could provide adequate support, but as her condition worsened, we sought out a caring facility. Unfortunately, this was short-lived as they deemed her too high risk due to her tendency to escape and in the middle of the night. My mother and aunts decided to live with her as full-time carers for years until she passed.

Dementia is commonly understood as a collection of symptoms resulting from a range of brain disorders characterised by the deterioration of cognitive function beyond what we would usually expect in old age. People who have dementia will experience difficulties with their comprehension, memory, orientation, judgement, social and working life, among other things. It most commonly results from Alzheimer’s disease; however, it can develop in response to a variety of brain injuries, including a stroke, Huntington’s disease and excessive Alcohol consumption (known as Korsakoff’s syndrome). This assortment of catalysts is one of the contributors to it being the third leading cause of disability overall

Everyone. If not directly, then indirectly as a family member, carer, health professional. With an estimated annual cost of 14.67 billion, it already imposes a heavy financial burden on Australia’s health system and is set to snowball to a staggering 36.85 billion by 2056.  Similar trends are seen worldwide; according to the World Health Organisation (WHO), dementia presently affects close to 50 million people globally, with 10 million new cases each year. This number is expected to triple by over the next three decades, with an estimate costing of US$ 2 trillion annually as early as 2030!

To be more specific, Australians over the age of 65, with nearly 1 in 10 people in this age bracket being affected. Unfortunately, if you’re a woman, the statistics are even more worrisome as they make up 55% of those diagnosed, and as mentioned earlier, it is the leading cause of death for females.

What does the research say?

We know more research is required because neurodegeneration can precede the onset of dementia by decades, meaning that interventions studied were potentially too little too late. However, it’s not all a mystery; strong evidence exists that a potential risk reduction is excellent cardiovascular health, increased education and, regular physical activity.

Scientifically we know that any of the diseases related to smoking increase the risk of Alzheimer’s.  Issues like high blood pressure and cholesterol can all increase the risk of dementia. The research suggests that early prevention may be the most effective intervention, the idea is backed up by studies concluding that aerobic exercise in healthy adults leading up to old age has positive cognitive effects.

What is being done about it?

Thankfully it’s not all doom and gloom; the WHO collected data from 80 countries to assist in creating a global action plan. The plan identifies seven action areas outlined in the graphic below. These focal points give clear guidance to governments to help them to develop their policies to combat the rising prevalence of dementia. 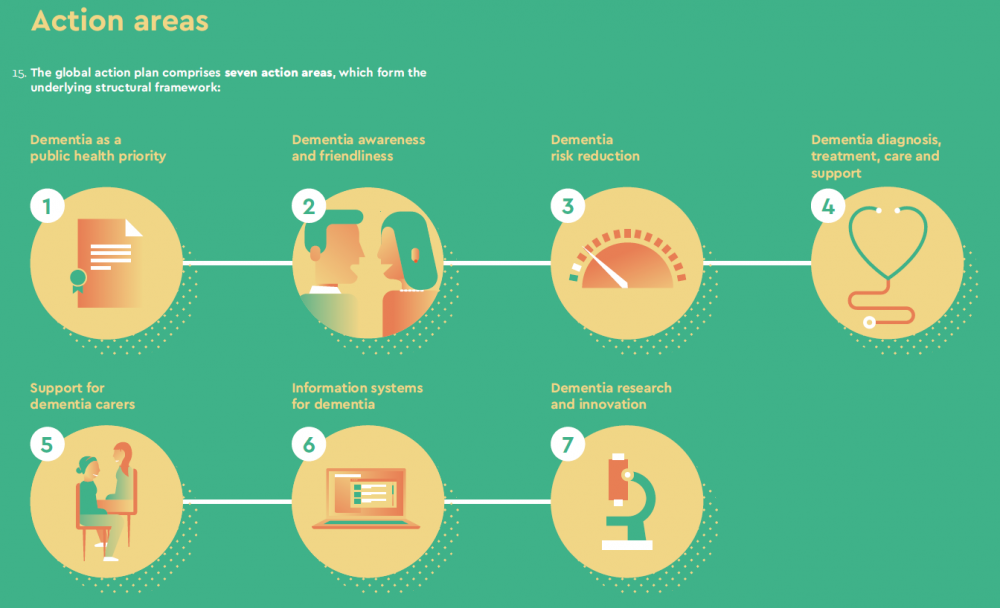 Also, this blog post, writing about dementia to raise awareness among the public is part of the solution. It’s up to us as health professionals to educate you, our clients, on the risk factors, potential burden and most importantly, empower you to make the right health choices now to prevent dementia later.

What can you do about it?

Dr Tedros Adhanom Ghebreyesus said it best, “what is good for our heart, is also good for our brain” keep this in mind when considering your approach to reducing your dementia risk. Anything you would do to increase heart health will help reduce your risk of dementia. This means; not smoking, avoiding excessive alcohol consumption, eating a healthy diet and keeping an eye on your blood pressure, cholesterol and sugar levels.

Most people don’t think of their physiotherapist when they hear about dementia, but your physio is precisely who you should be seeking out to help you prevent the onset of dementia in old age. I hope after reading this, you understand why.

Physiotherapists are experts in human movement, so if you want to get active to reduce your risk but feel like your body is holding you back, just look for your nearest Back in Motion Physiotherapy clinic. We’re an international team of expert physiotherapists, passionate about removing the barriers to exercise and treatment.

Orlando Meehan, Co-Director of Back In Motion Balcatta 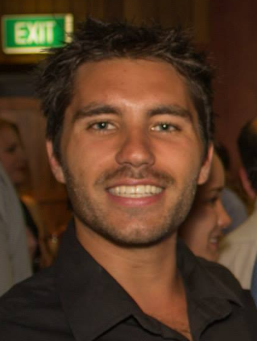